Les Cris de Paris: The Sounds of Court & City in the 16th century France
This week was focused on the varied, moving and often playful music that emerged from France during the turbulent 16th century. The varied repertoire included double-choir sacred motets, instrumental dance music published by Pierre Attaingnant, exquisite airs de cour (by composers such as Sermisy and Tessier) and the ingenious instrumental fantasias of Eustache du Caurroy. 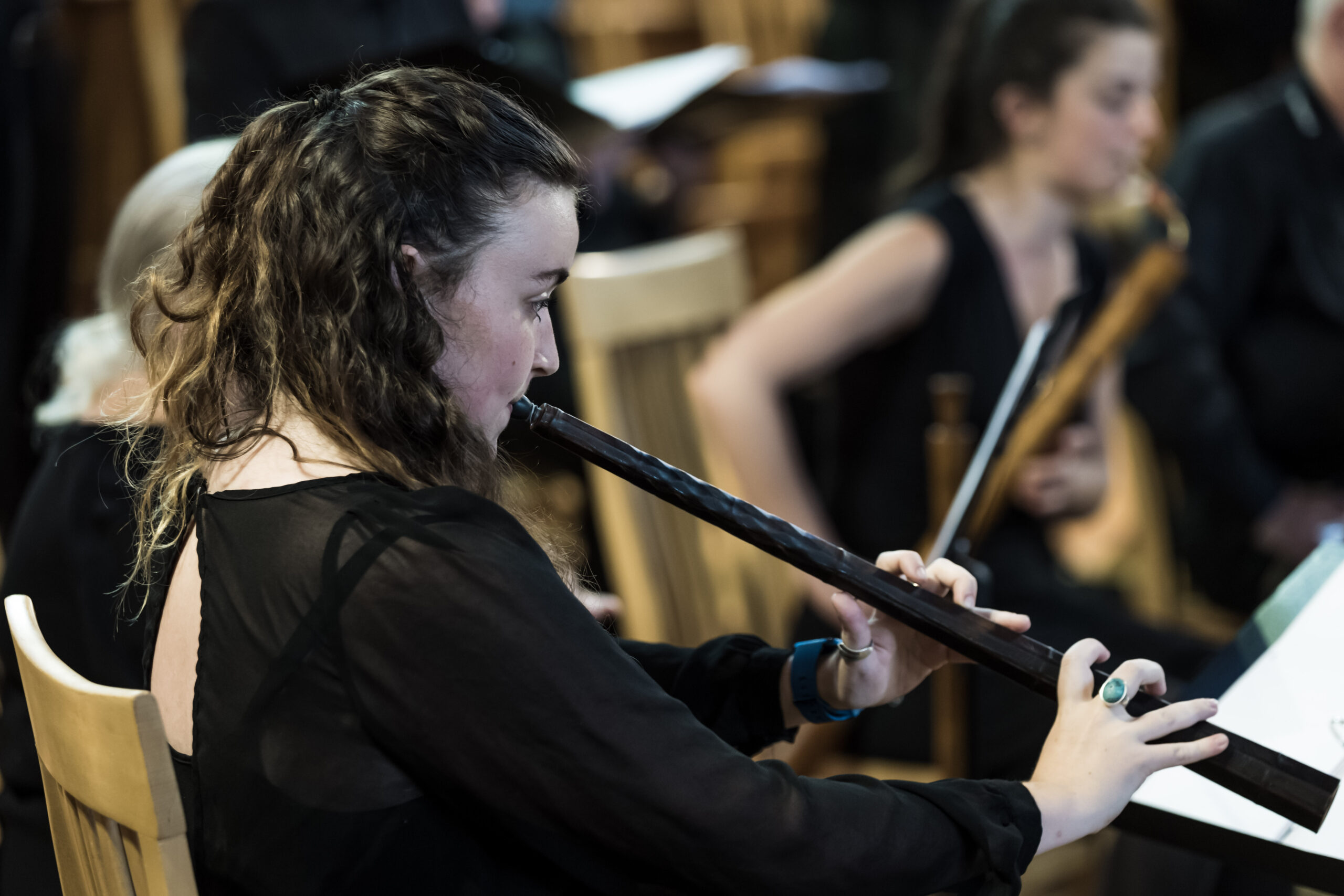 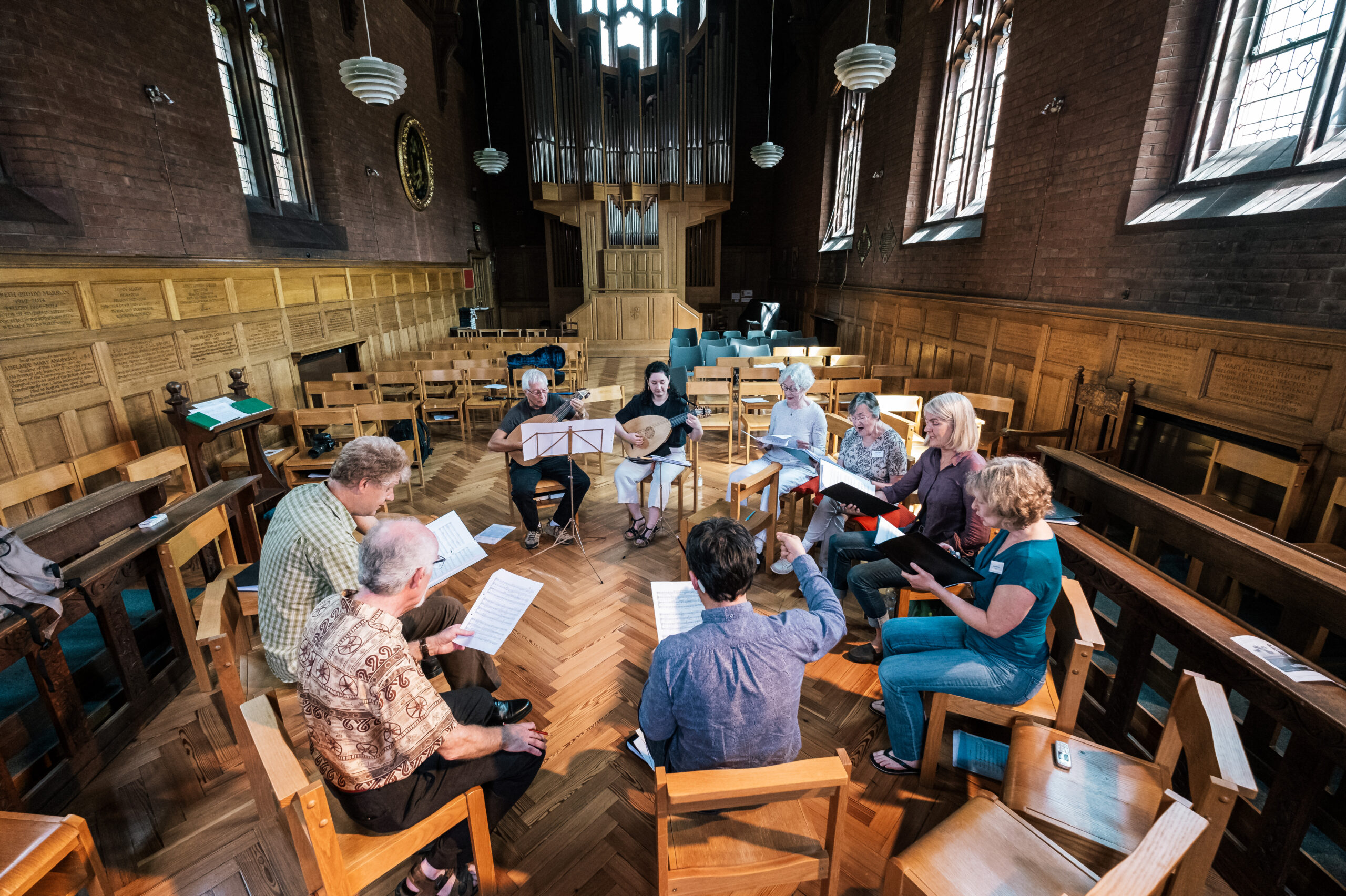 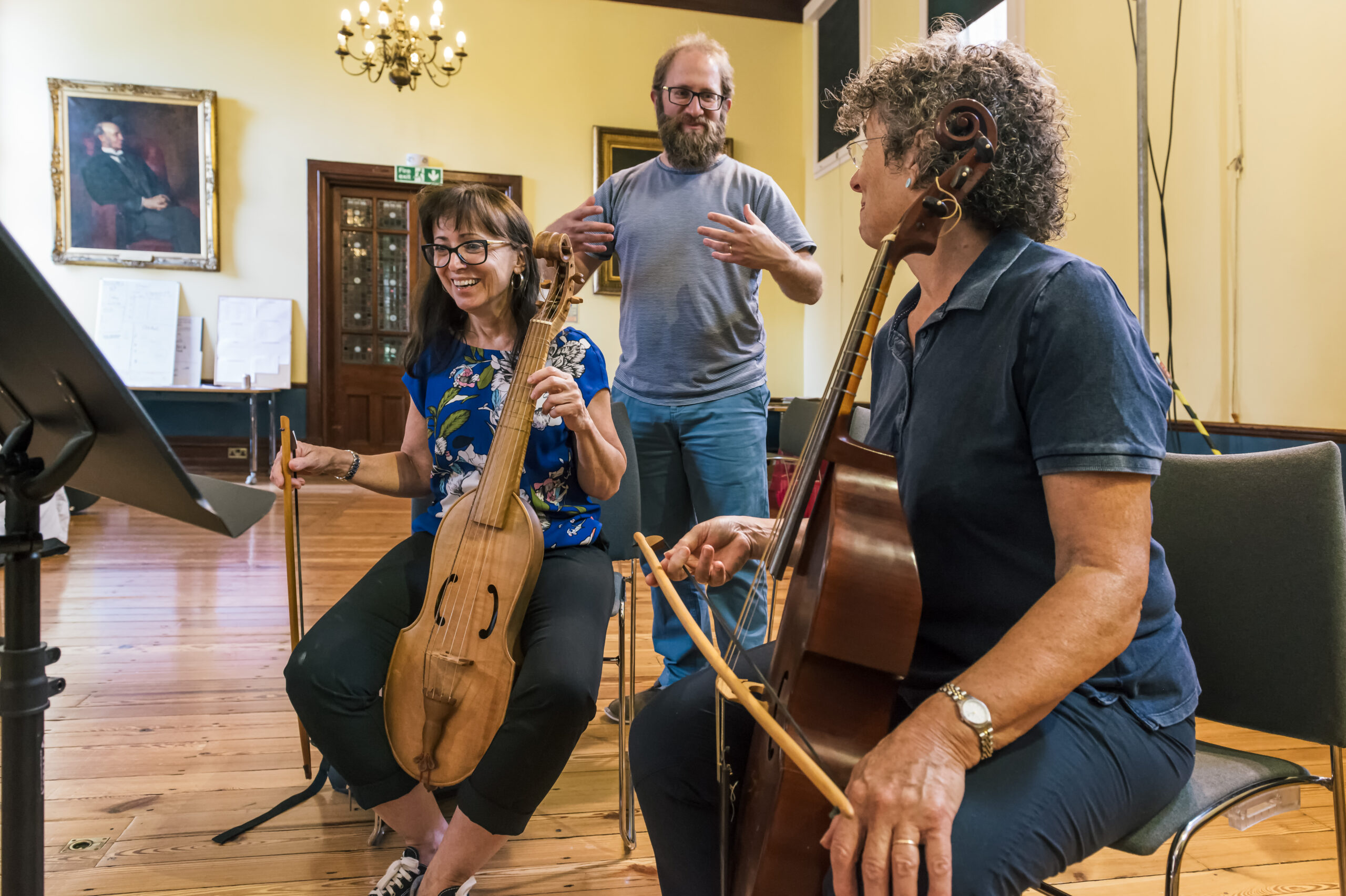 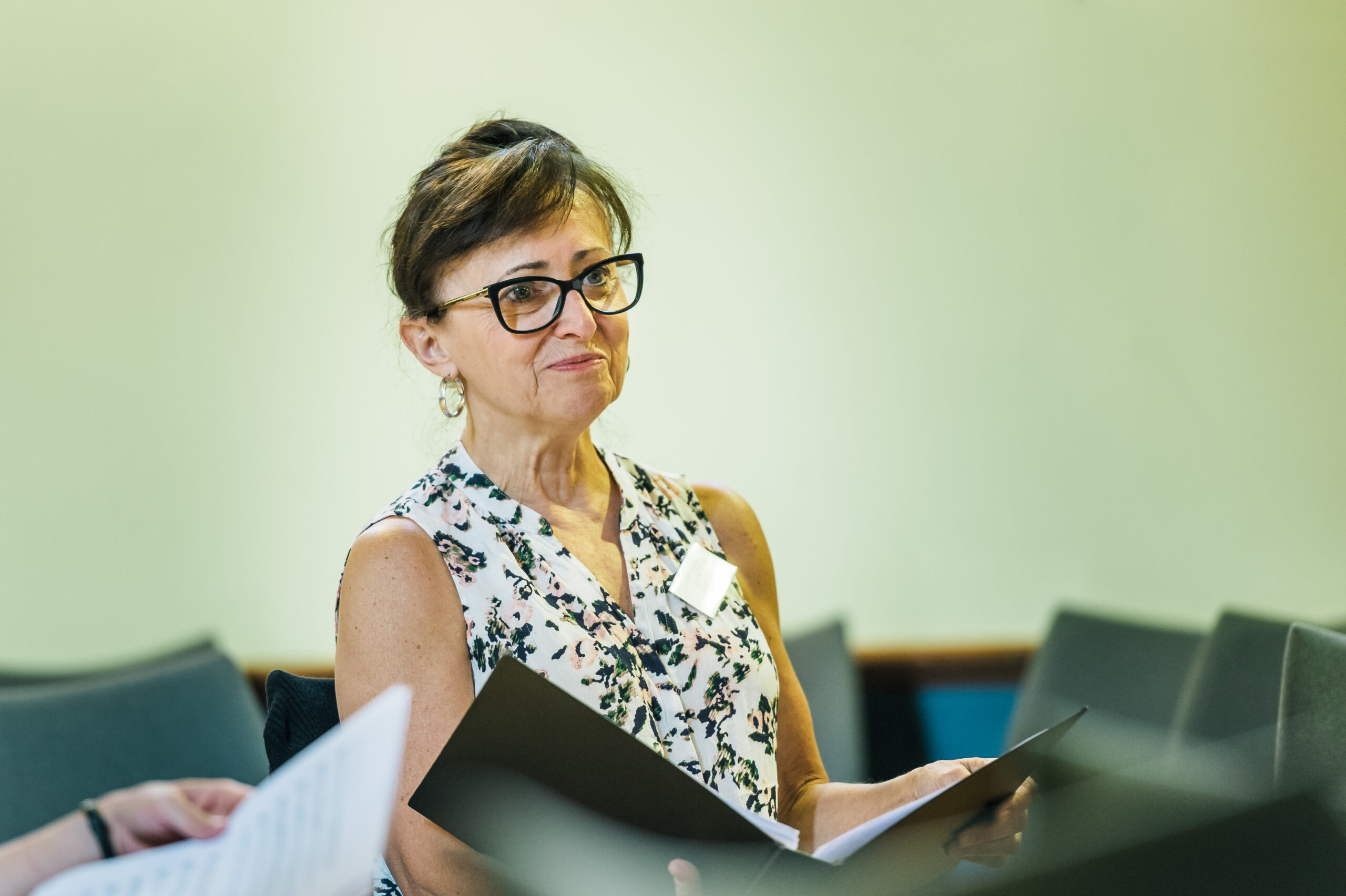 Made in Venice: Willaert, de Rore, Ganassi and Bassano, masters of the 16th century
Throughout the sixteenth century Venice was, of course, a major centre of music and culture in its own right. It was also the centre from which musicians, their music, and the instruments they played were exported and imported all over Europe.

During this course we explored not only the magnificence of multi-choir motets, but also the intimacy and  intensity of the ‘Venetian’ madrigals of Adrian Willaert and Cypriano de Rore, combining voices and instruments. As well as working with our singers, instrumentalists were able to follow in the footsteps of Venetian masters from Sylvestro Ganassi to Giovanni Bassano, those masters of virtuosity and sensitivity to text and rhetoric, as well as exploring the more ceremonial (and foot-tapping) repertoire of the piffari.

Los Reyes Católicos: Music from the Courts and Chapels of sixteenth-century Spain
Ferdinand of Aragón and Isabella of Castile ruled jointly over Spain after their marriage in 1469. It was their sometimes brutal defence of their faith which led Pope Alexander VI in 1494 to grant them the title ‘Los Reyes Católicos’. The flavour of the court—in turn pious, romantic and bawdy—is captured perfectly in the words and music of the court song-book, the ‘Cancionero Musical de Palacio’, which was the natural starting-point for our week’s study. We followed the trail of Spanish music through the sixteenth century, and from Spain itself to elsewhere in Europe, taking in the Cancionero via villancicos and vihuela songs by Narvaez and Mudarra, motets by Guerrero and Morales, and the monumental six-part Requiem (or Officium Defunctorum) by Victoria.