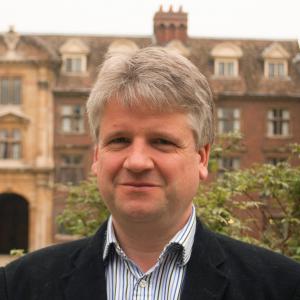 Fellow and Director of Music at St. Catharine’s College, Cambridge since 2003, Edward was for many years Director of The Clerks, the vocal ensemble which he formed in 1992.

Fellow and Director of Music at St. Catharine’s College, Cambridge since 2003, Edward was for many years Director of The Clerks, the vocal ensemble which he formed in 1992. With The Clerks he made a series of ground-breaking recordings, principally of Franco-Flemish Renaissance music and in 2001 the ensemble completed an award-winning survey of the music of Jean Ockeghem. More recent projects have included first-time recordings of polyphony by composers such as Josquin, Barbireau and Regis.

He came to St Catharine’s College in 2003, and in 2008 established the first college-based children’s girls’ choir. With the St Catharine’s choirs he has continued his work on Renaissance repertoire including a pioneering disc of sacred music by Claude Le Jeune.

A more detailed biography can be found here :-
https://www.caths.cam.ac.uk/directory/dr-edward-wickham 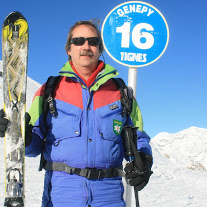 John first became interested in choral and early music when a chorister at Westminster Abbey. Since reading English at Queens’ College, Cambridge, he has been involved in the music business as an Artist Manager (representing such groups as The Hilliard Ensemble and The Sixteen), as Development Director of Britten Sinfonia and The Sixteen, and as Label Manager of CORO. He now freelances for a number of arts and media clients, specialising in business development and marketing. He is a trustee of Wysing Arts Centre and the European Director of the Federation for Asian Cultural Promotion. 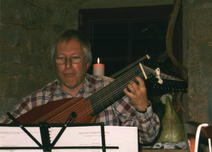 Peter became inspired by early music in London during the mid-1970s, when he was working for a PhD at Imperial College. He started to learn to play the lute in 1980, and has continued ever since, in particular developing interests in lute song accompaniment and theorbo continuo. He a has been a familiar face at the CEM summer schools, which he has attended regularly for around 20 years.

Peter moved into the Cambridge area in 2011, when he retired from his work in chemistry research in the Netherlands, having spent a career working in both industry and academia. He continues to teach chemistry for the Open University. 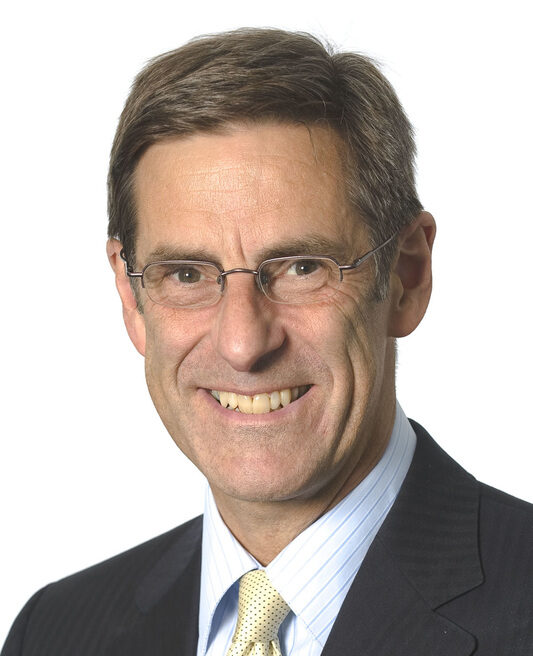 Peter came to work in Cambridge over 20 years ago…

Peter came to work in Cambridge over 20 years ago. He is a self-employed financial consultant, having previously worked as a corporate banker with Barclays Bank for over 40 years—the last 17 years of which were as head of the Education Sector for the East of England, which included his role as banker to the University of Cambridge and the majority of the Cambridge colleges. He now works with a variety of Cambridge businesses in helping them to achieve their financial aims.

Peter’s involvement with the Cambridge music world is purely one of an enthusiastic amateur, but he is keen to use his financial skills in helping to ensure the sustainability, development and success of Cambridge Early Music.

​His other voluntary work includes membership of the Development Board of the Cambridge Music Festival, held annually in November. He is also a Board member of Grand Union Housing Association; Chairman of its Homes and Services Committee, and also an external member of the Remuneration Committee of Lucy Cavendish College, Cambridge. 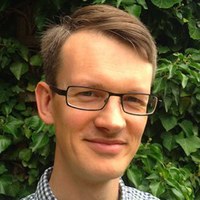 Alan Howard is College Lecturer and Director of Studies in Music at Selwyn College. His research focuses on the music of Henry Purcell and his contemporaries in Restoration England…

Alan Howard is College Lecturer and Director of Studies in Music at Selwyn College. His research focuses on the music of Henry Purcell and his contemporaries in Restoration England, and more broadly on music between the sixteenth and early eighteenth centuries. He has published in leading journals including the Journal of the Royal Musical Association, Music and Letters, The Musical Times and Early Music; his edition of Odes on the Death of Henry Purcell for the Purcell Society was published late in 2013, as was a volume of essays jointly edited with Rebecca Herissone, Concepts of Creativity in Seventeenth-Century England. An active choral tenor, he was director of the UEA Chamber Choir and the Thetford Singers and currently conducts the Cantus Singers of Cambridge. He is co-editor (with Helen Deeming and Stephen Rose) of the leading OUP journal Early Music, and is also a member of the Purcell Society Committee and a general Editor of A-R Editions’ Works of John Eccles. 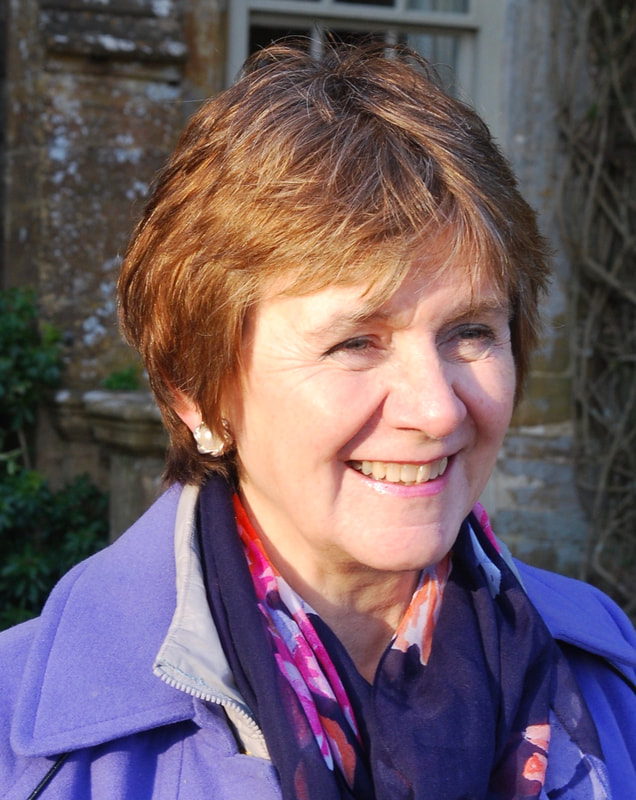 Gill first came to Cambridge in 1969 as a veterinary student at Girton College. She sang in several choirs during her six year veterinary course and has maintained a keen interest in early music ever since…

Gill first came to Cambridge in 1969 as a veterinary student at Girton College. She sang in several choirs during her six year veterinary course and has maintained a keen interest in early music ever since. After four years in general practice she returned to Cambridge to do a PhD in immunoparasitology and subsequently juggled a veterinary career as a partner in a Bedford practice with bringing up three daughters. Gill sings with St Neots Choral Society and, as well as regular charity work as an active Rotarian, she is the conference organiser for Hunts Community Cancer Network.

​She and her husband have been regular attendees at CEM concerts since the early days when Selene was in charge and both greatly value their involvement with all types of early music events. Since retiring in 2016 Gill has been volunteering as a member of the FOCEM committee, mainly taking responsibility for organising the stewards at concerts. In July 2019 she took over the chairmanship of the Friends and looks forward to working with her committee to advance the Friends’ profile and increase their membership. 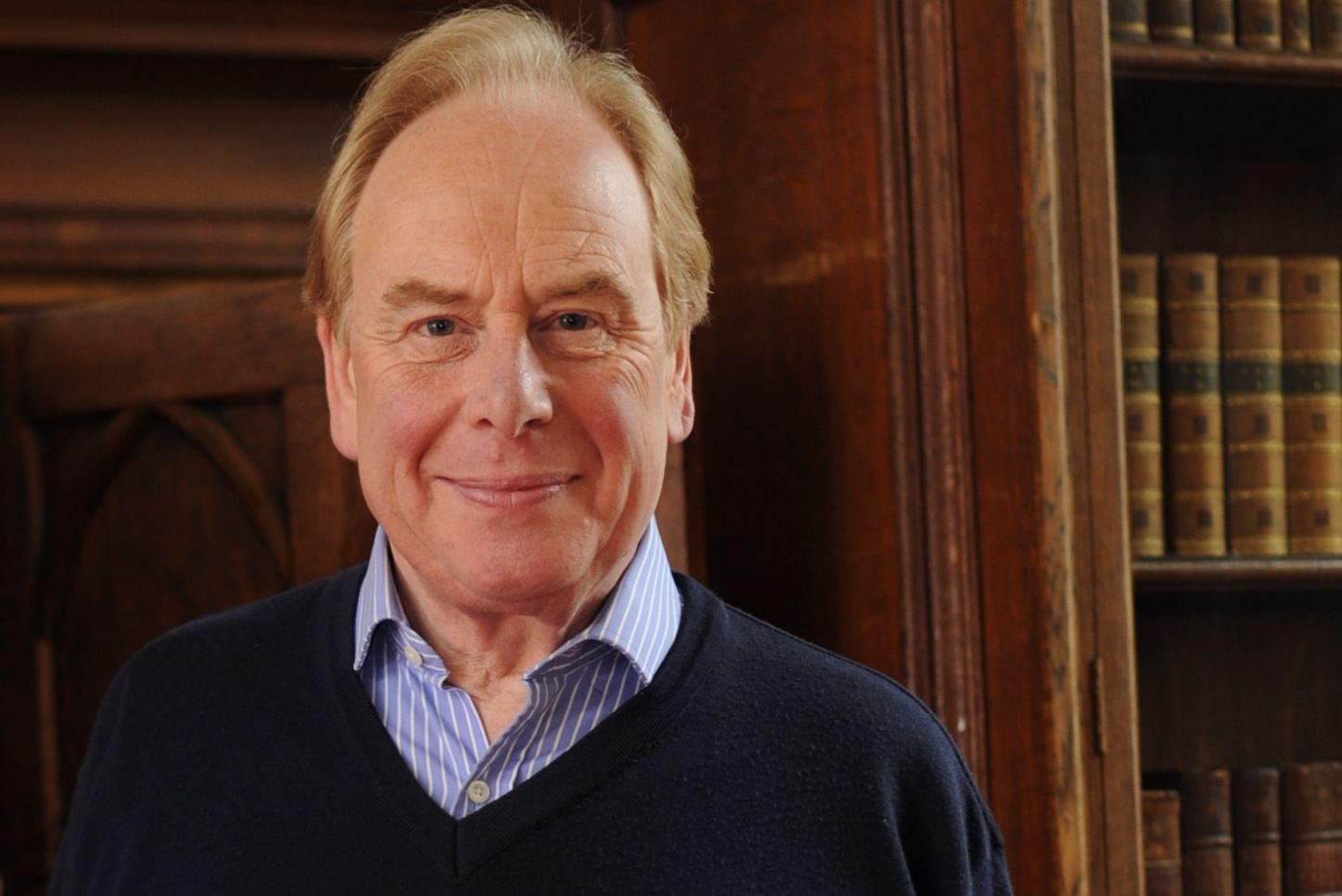 Andrew Morris is a conductor, organist and teacher of musical skills. He studied at the Royal Academy of Music, the University of London…

Andrew Morris is a conductor, organist and teacher of musical skills. He studied at the Royal Academy of Music, the University of London and at Pembroke College, University of Cambridge. As a boy he was a chorister of Westminster Abbey under Sir William McKie. His musical career began in 1971 when he was appointed Organist and Director of Music of the Priory Church of St Bartholomew-the-Great in the City of London where he broadcast with the Choir on BBC Radio 3 and ITV and made several recordings with Abbey Records. During this time, he was also music director of the New English Singers and performed with instrumental groups such as the London Mozart Players, the London Cornett and Sackbut Ensemble and the English Consort of Viols.

His St Bartholomew’s International Festivals of 20th Century Music were widely acclaimed and, in these festivals, Andrew Morris conducted many new works including the London premieres of music by Lennox Berkeley, John Tavener and Elizabeth Maconchy and, as an organist, played British premieres of pieces by Augustine Bloch, Pál Károlyi and Miroslav Miletic and the London premiere of Paul Patterson’s Games. As an organist he has appeared at the Royal Albert Hall, the Royal Festival Hall, St Paul’s Cathedral, King’s College, Cambridge, Hexham Abbey and most of the churches in the City of London.

Andrew Morris was Director of Music at Bedford School for 32 years where he established a Composer-in-Residence scheme, conducted the School’s First Orchestra in the BBC Youth Orchestras of the World series, the Chamber Orchestra in the Purcell Room, St Martin-in-the-Fields and St James’s, Piccadilly, and the Chapel Choir in venues such as St Mark’s, Venice, Chartres Cathedral, Notre Dame de Paris, Madrid Cathedral, St Paul’s Cathedral and Westminster Abbey.

He is an experienced adjudicator, was an examiner for the ABRSM for 38 years, he currently supervises tonal and keyboard skills at Cambridge University and is a Visiting Professor at Trinity Laban Conservatoire. His book Music in Independent Schools, written with Bernarr Rainbow, was published by The Boydell Press in 2014. Andrew Morris has been Master of the Worshipful Company of Musicians and is currently Chairman of the Friends of the Musicians’ Chapel. 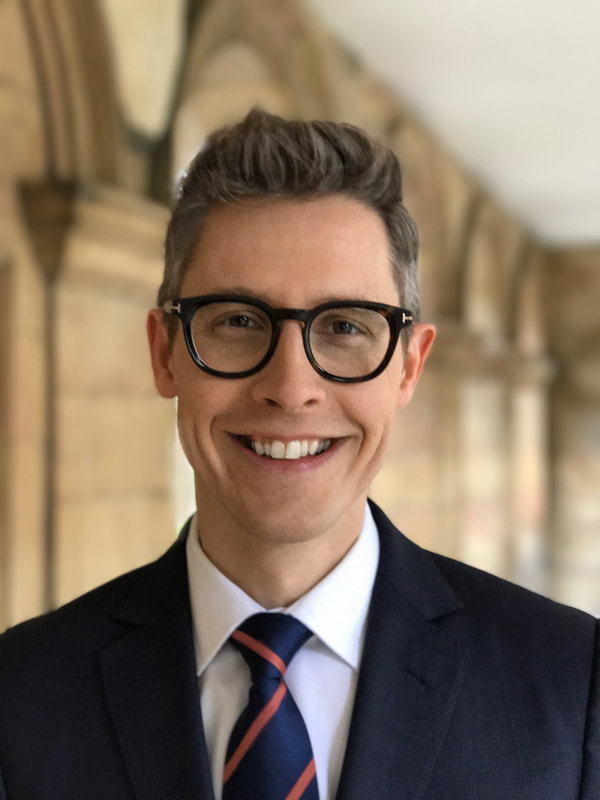 Christopher oversees the University of Cambridge’s programme for transformational philanthropy…

Christopher oversees the University of Cambridge’s programme for transformational philanthropy. As Director of Principal Gifts, University of Cambridge Development & Alumni Relations, he works in close collaboration with the Vice-Chancellor and Cambridge’s most outstanding researchers, along with generous donors from around the world, to develop innovative solutions for problems of global significance.

He has had a long career in higher education. Before joining Cambridge and becoming Bye-Fellow at Emmanuel College, he played a leadership role in the University of British Columbia’s successful C$1.5 billion campaign, the first of its kind in Canada. He has also held senior positions in health and the performing arts.