Paris versus Versailles: Marc-Antoine Charpentier & his Court Rivals
Marc-Antoine Charpentier (1643–1704) is increasingly recognised as the greatest French seventeenth-century composer, to be compared with Henry Purcell for his compelling ability to combine rigorous counterpoint with rich harmony and expressive word-setting. Yet at the time he was largely kept out of the court at Versailles by Jean-Baptiste Lully, working instead for the Duchesse de Guise until her death in 1688 and then mostly for the Jesuits at their Paris base, the collège and church of Saint-Louis.

Our 2019 summer school was devoted to exploring Charpentier’s wonderful music in the context of his court rivals, including Jean-Baptiste Lully, Henri Dumont, Michel-Richard Delalande and François Couperin. The centrepiece was Charpentier’s Messe pour Monsieur Mauroy (1691), the longest and finest of his eleven settings of the mass. We also worked on a range of other music by Charpentier and his rivals, including Peter Holman’s reconstruction of the original orchestral form of Couperin’s Concert dans le goût théâtral, and music written by Charpentier and Lully for Moliére’s plays. There was a focus on the specialised techniques required to perform French music in le bon goût, including how and when to apply notes inégales and ornaments. 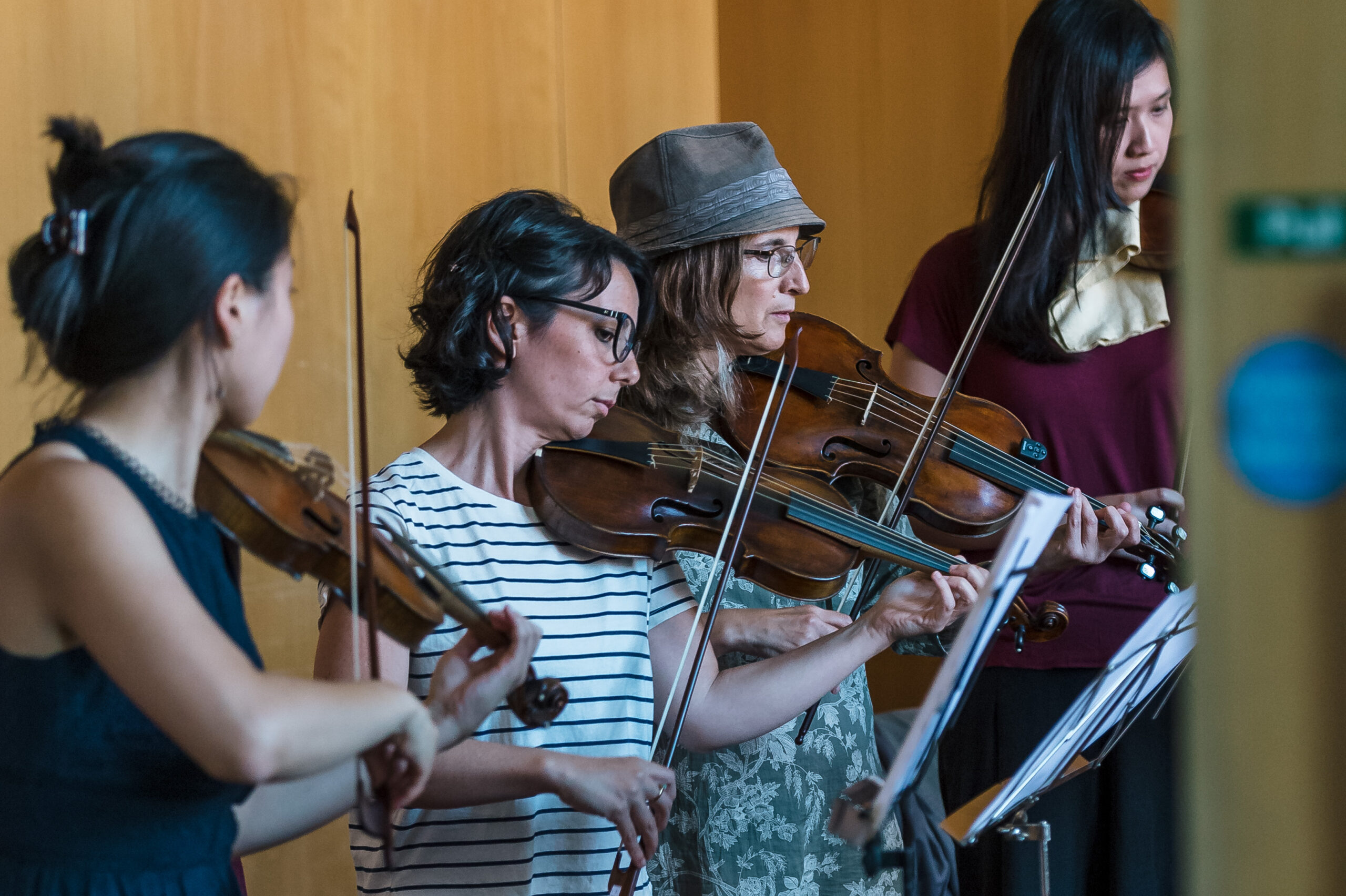 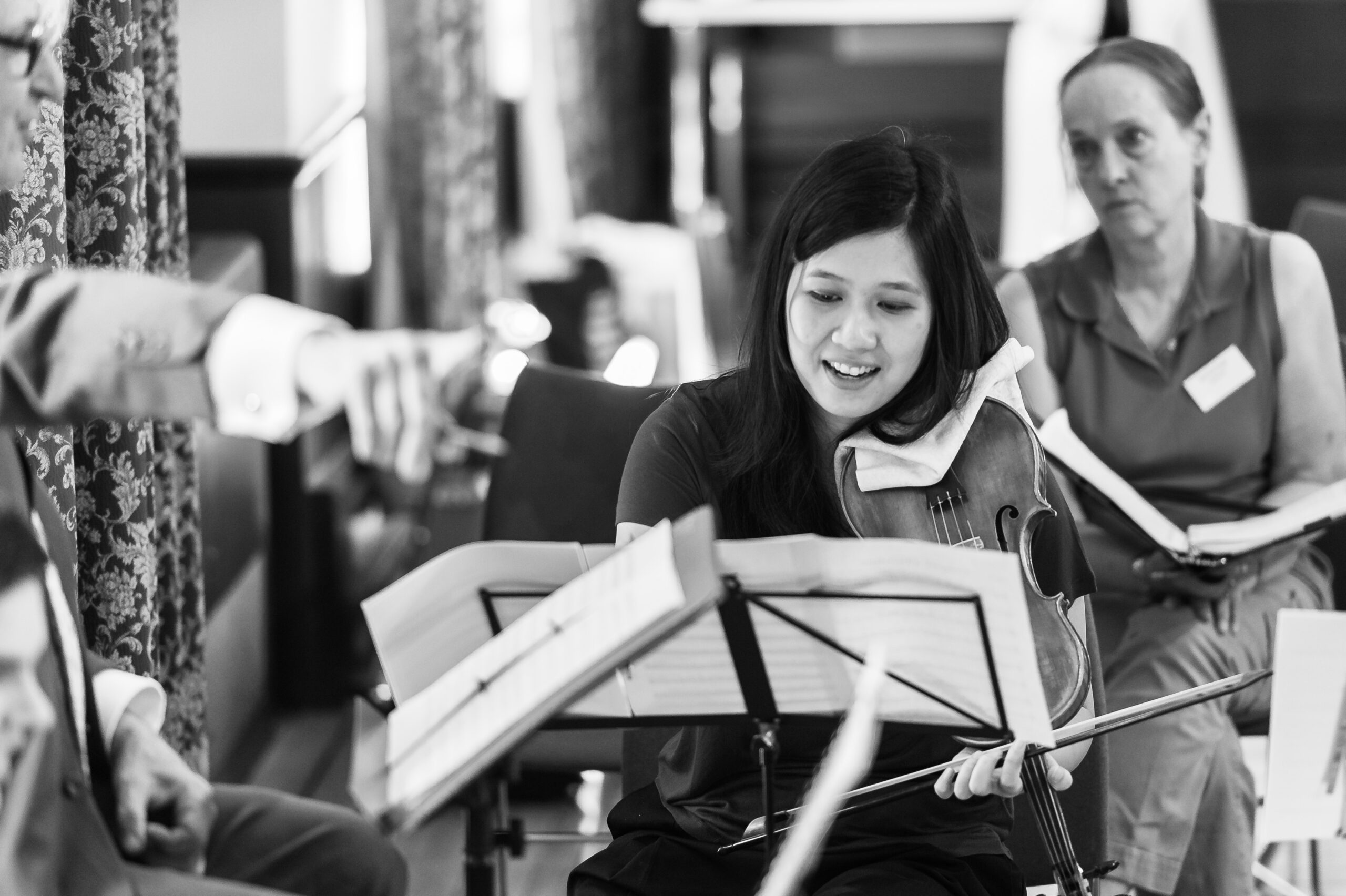 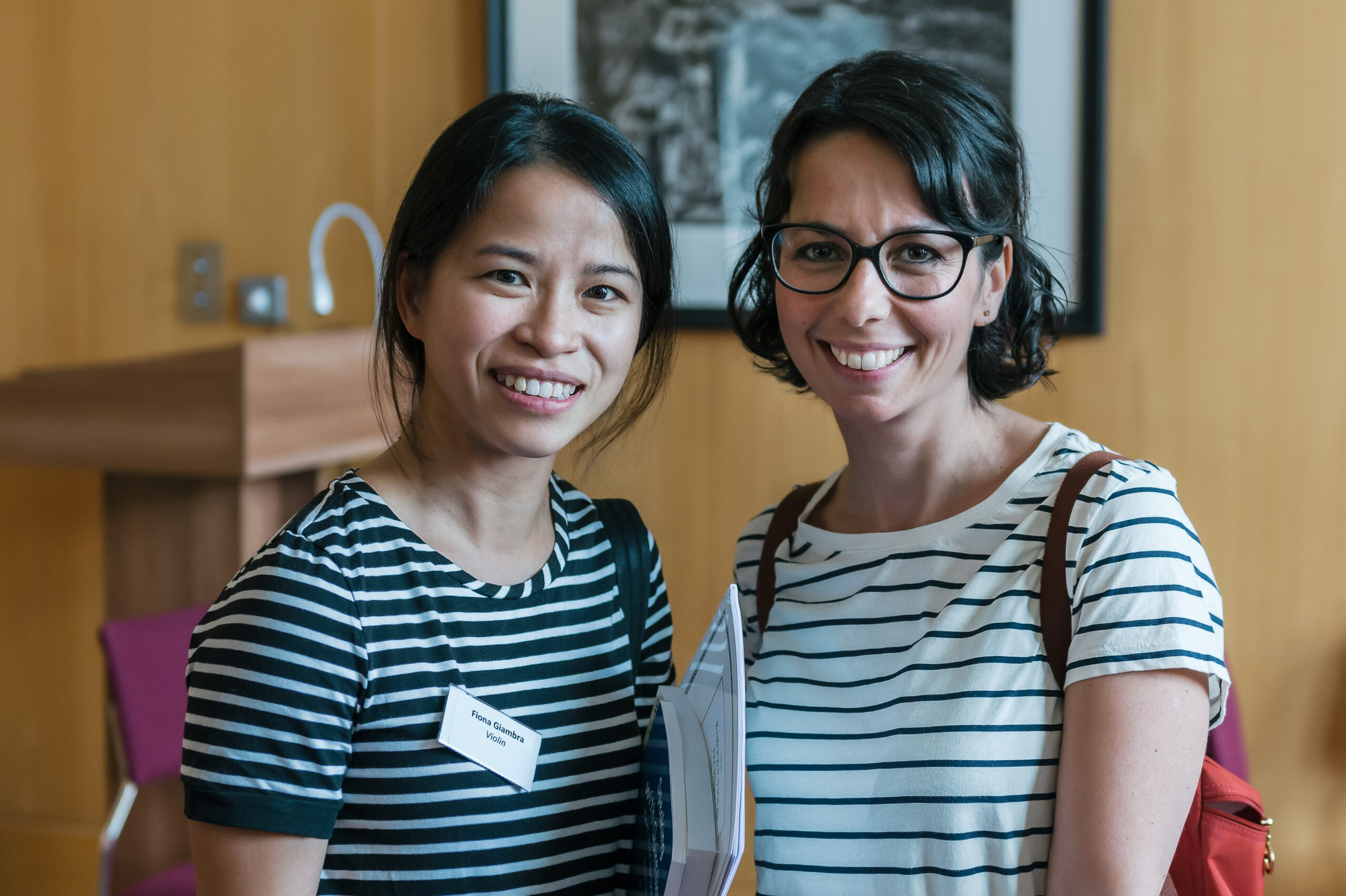 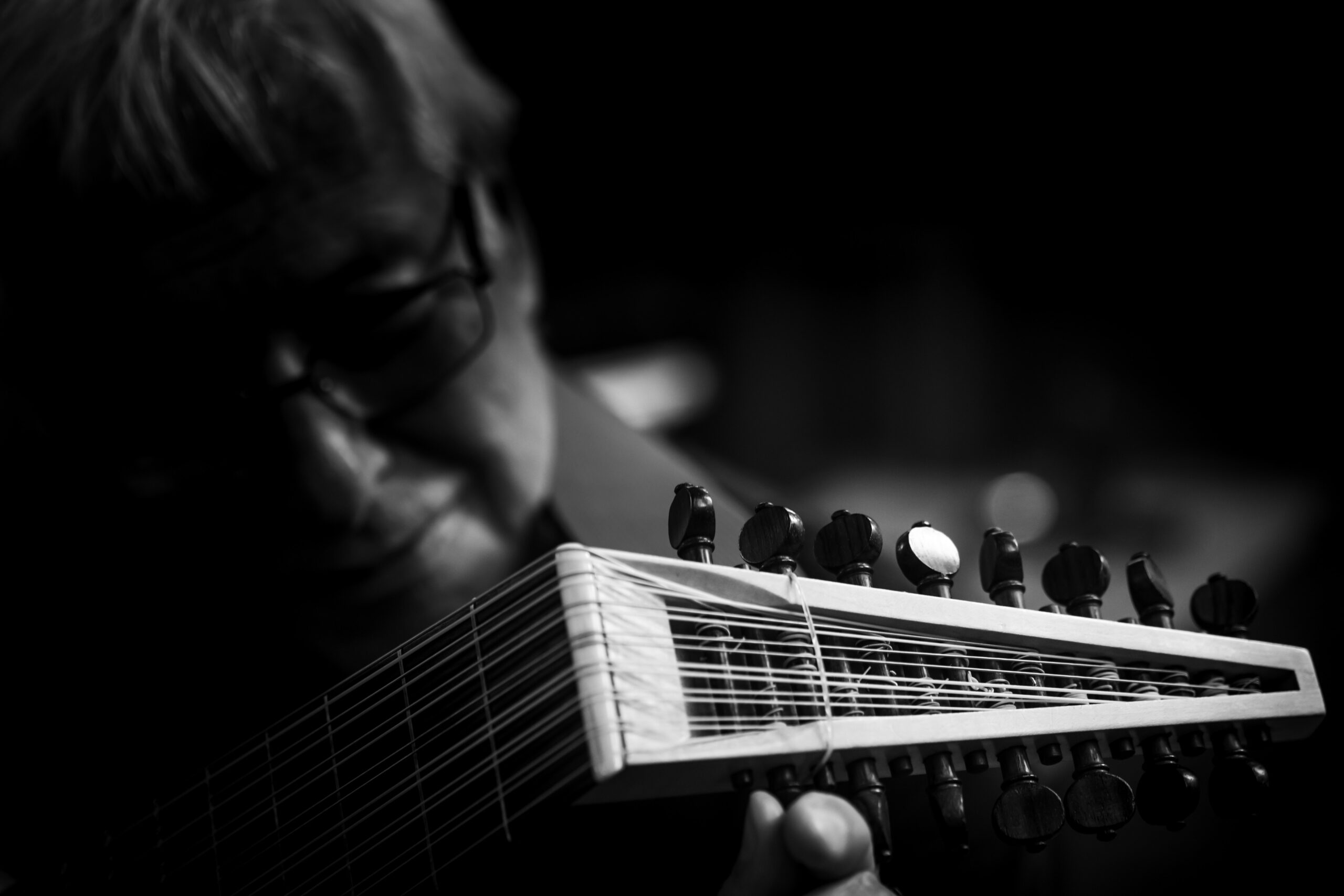 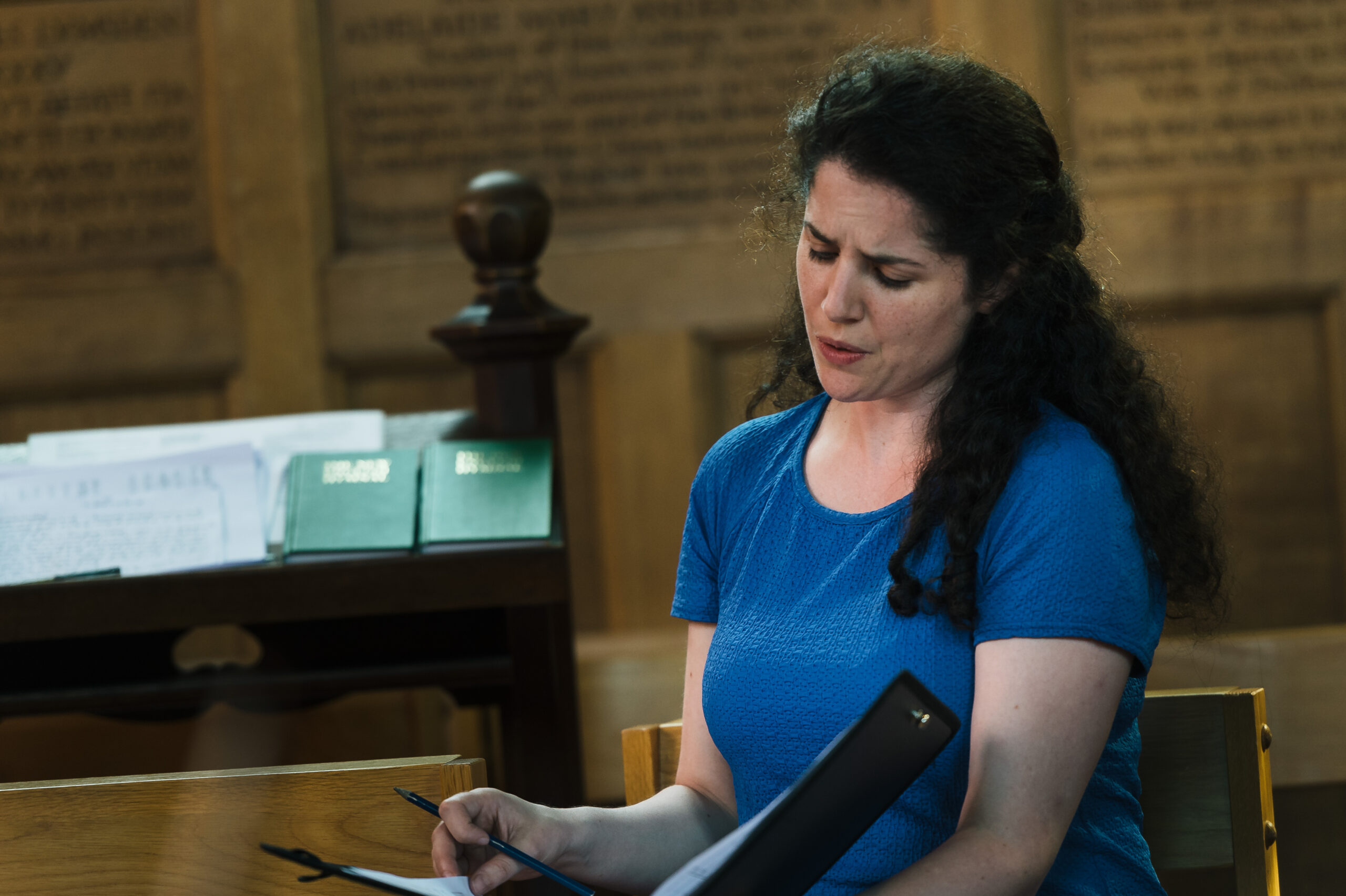 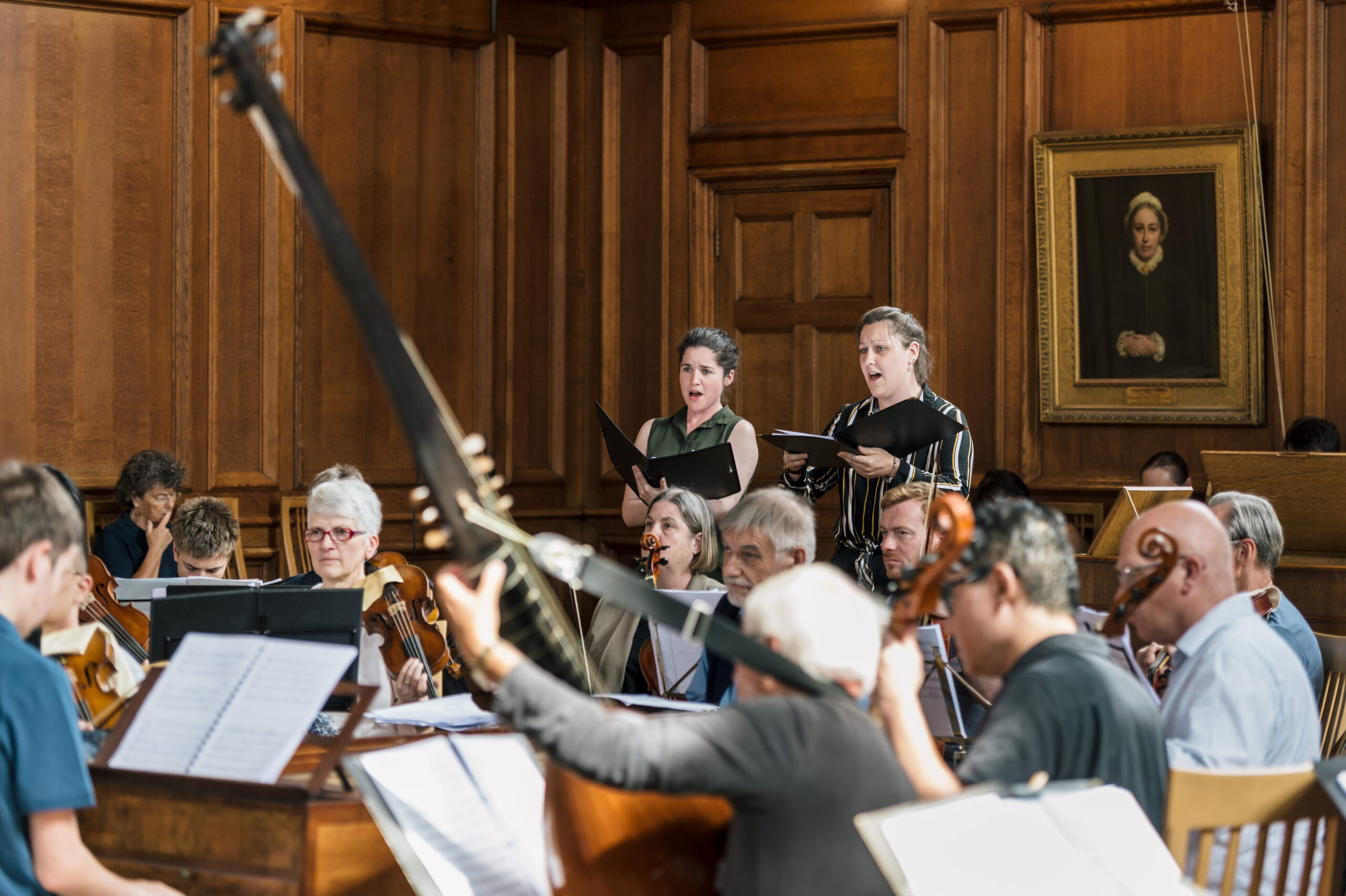 Echoes of Antiquity: Purcell, Handel and the original Academy of Ancient Music
England was the place where old music was first revived, performed and imitated. Purcell copied and  imitated Elizabethan music, Handel borrowed from seventeenth-century composers, and the original  Academy of Ancient Music was formed in the 1720s to perform old music of all types—though its members had a particular interest in seventeenth-century Italian music.

Our 2018 Summer School was  devoted to exploring this wonderful repertory—the  beginnings of the modern early music movement. Major works that were studied included Henry Purcell’s great Te Deum and Jubilate, a classic of ‘ancient music’ throughout the eighteenth century, movements by Jacob Handl, Carissimi, Stradella, Legrenzi, Steffani and John Blow that Handel reworked in his own works, and a selection of music performed by the Academy of Ancient Music or composed by its members, by Charles Dieupart, J.C. Pepusch, Geminiani, Michael Festing, Maurice Greene, William Boyce, Benjamin Cooke and others. 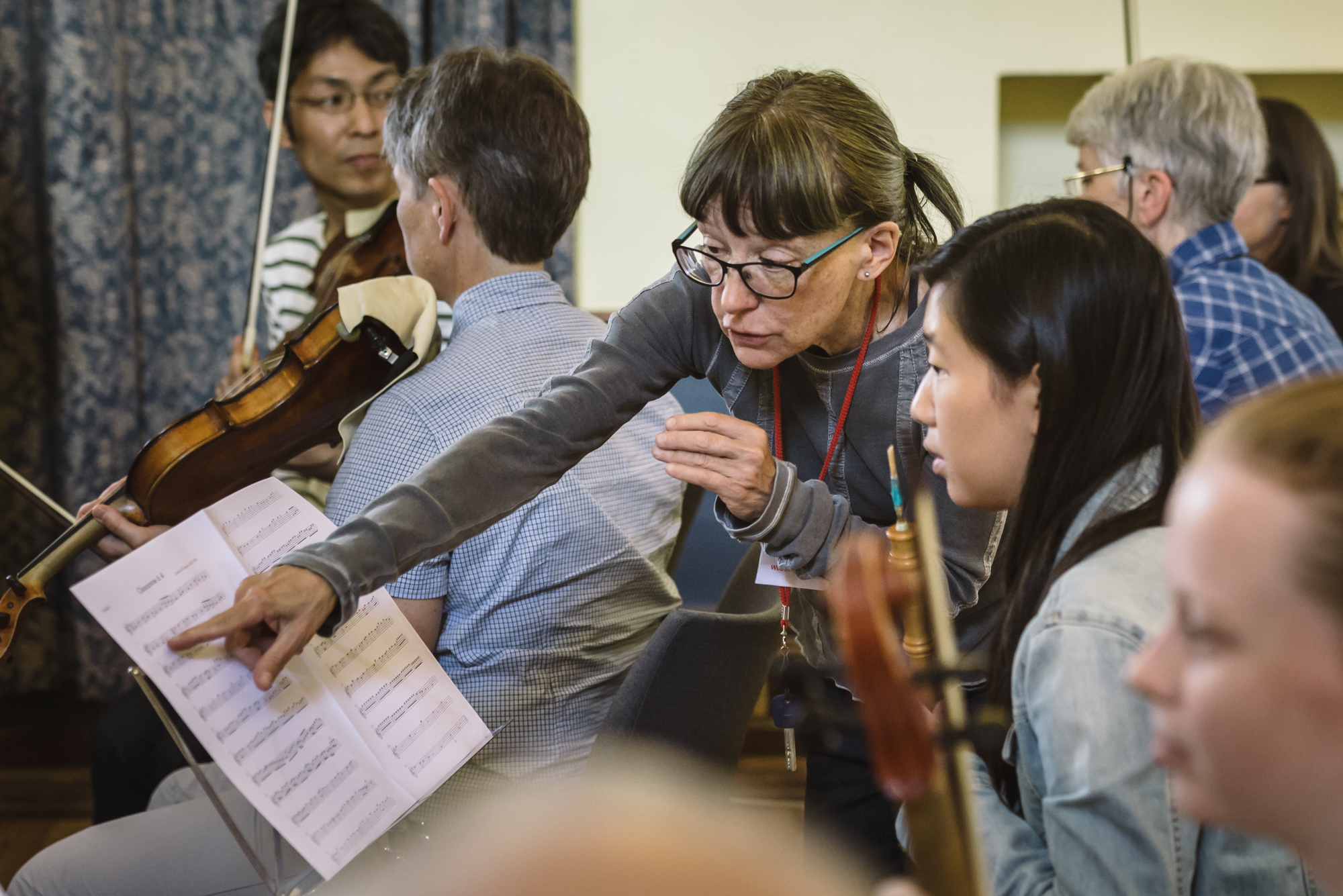 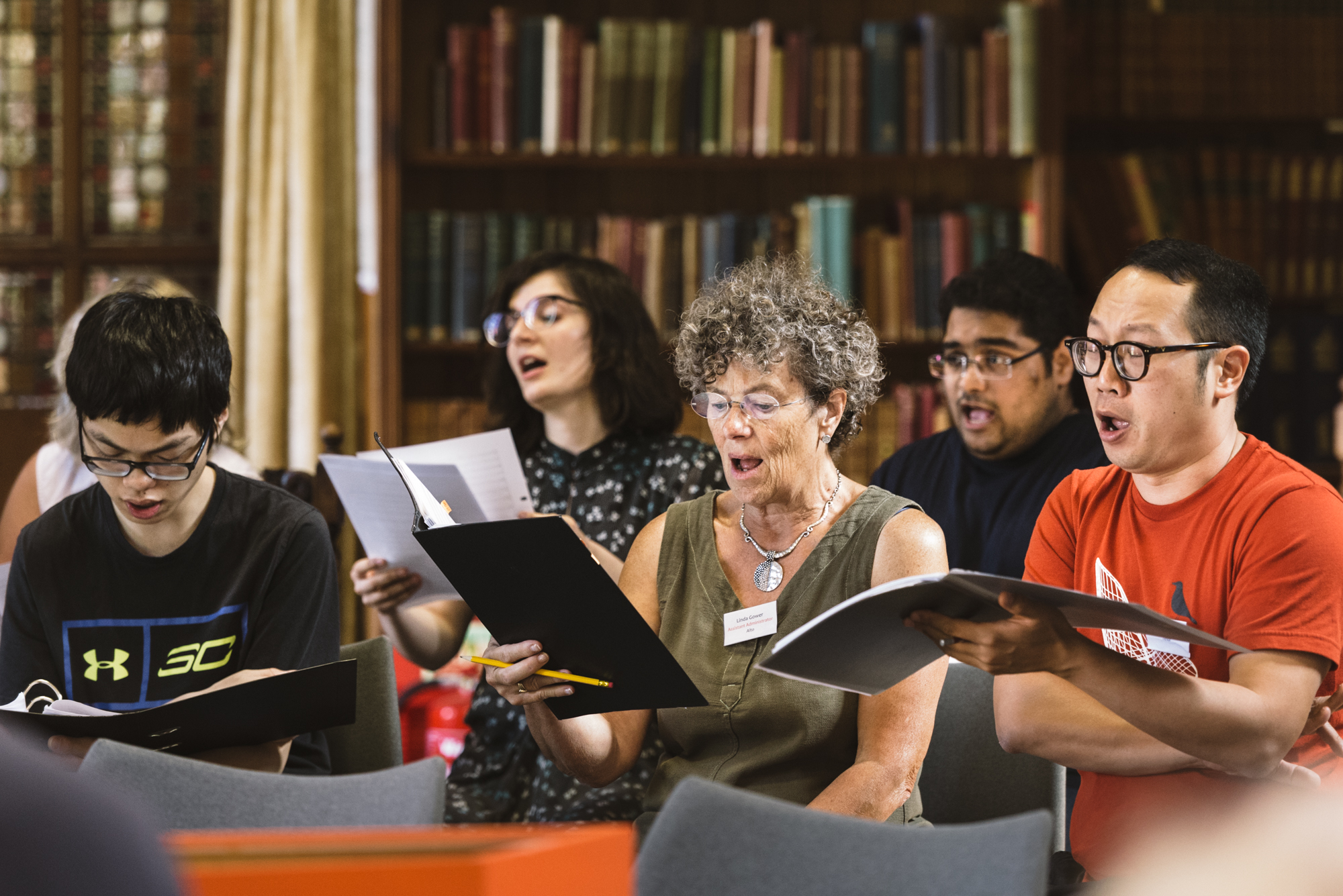 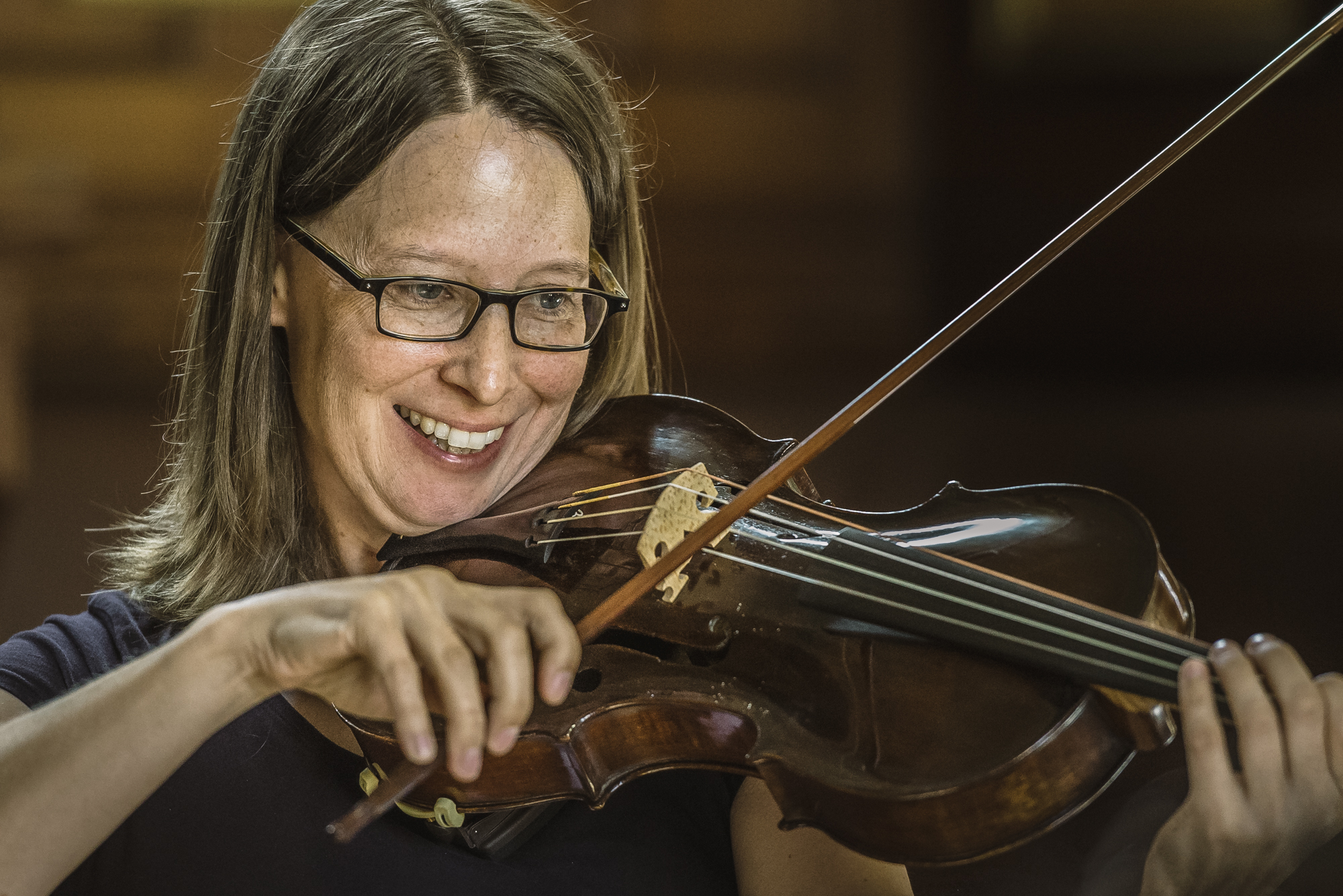 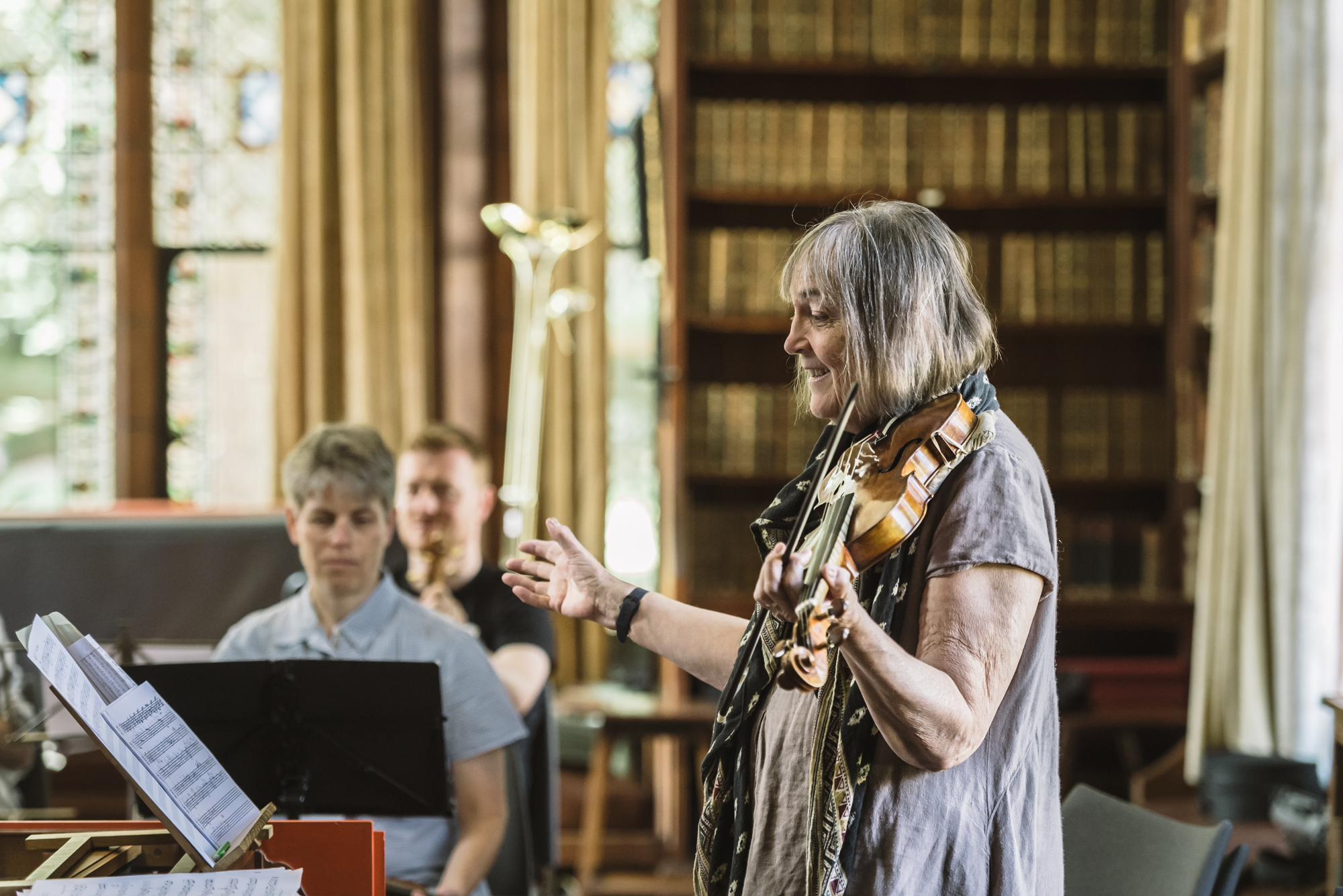 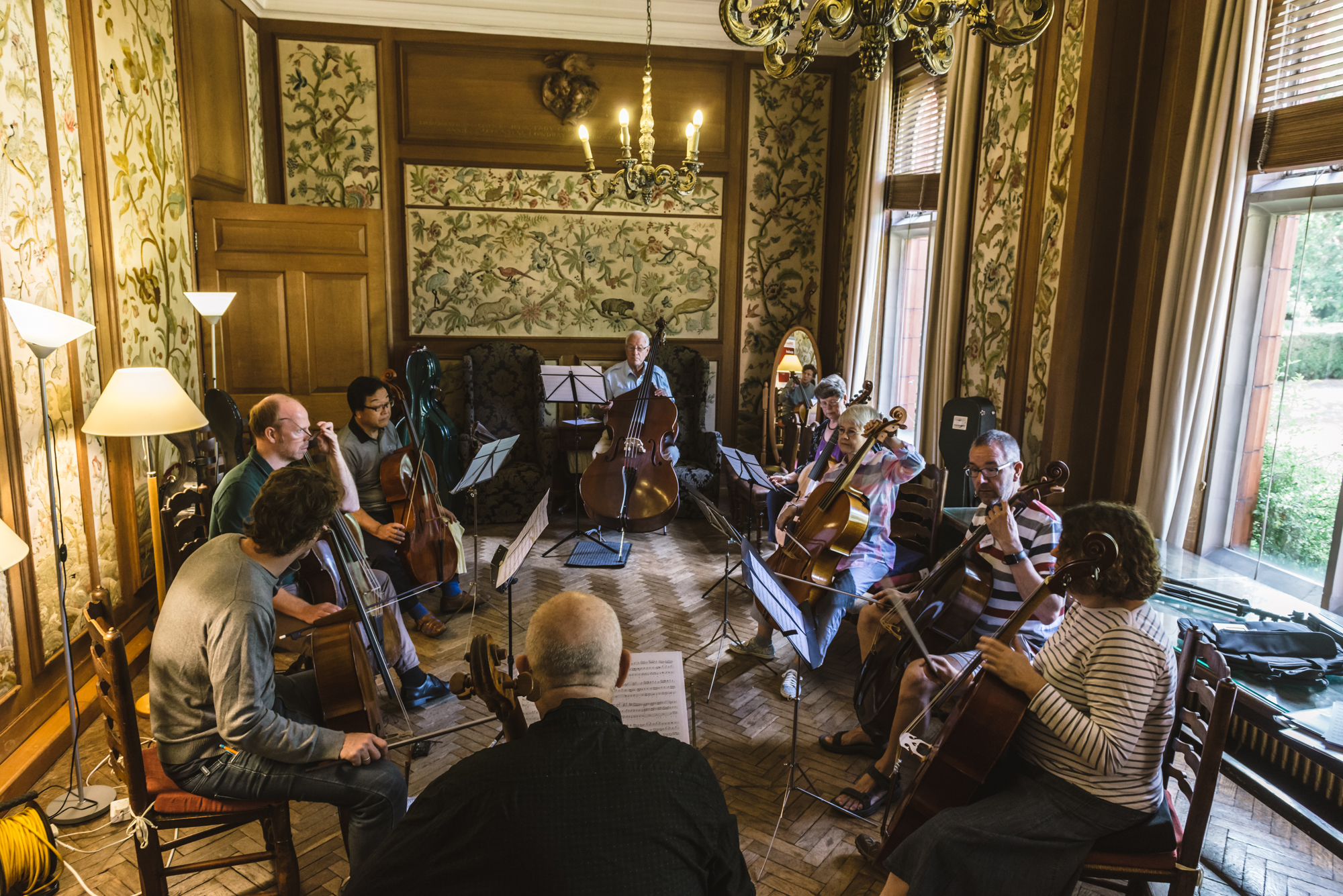 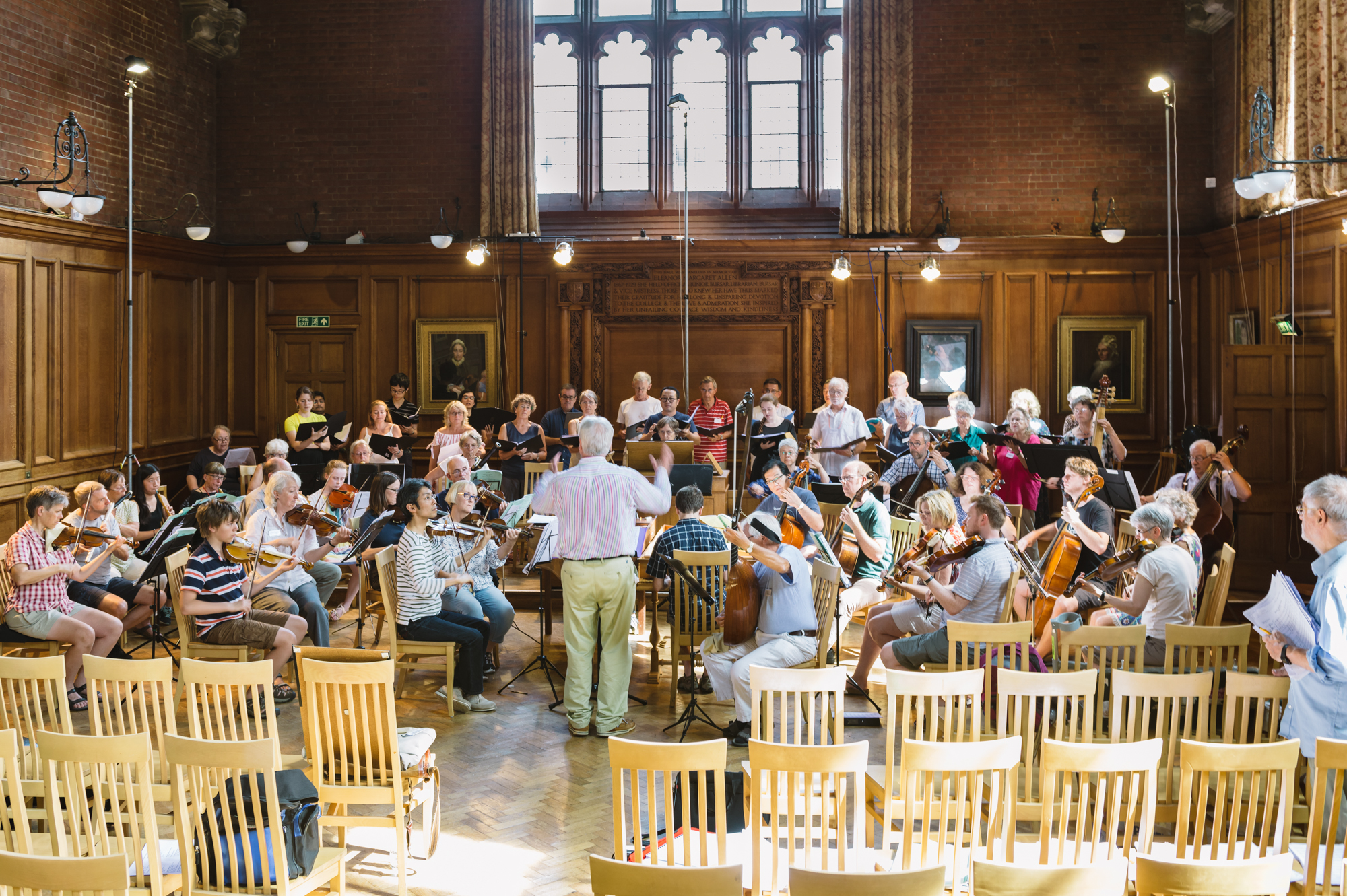 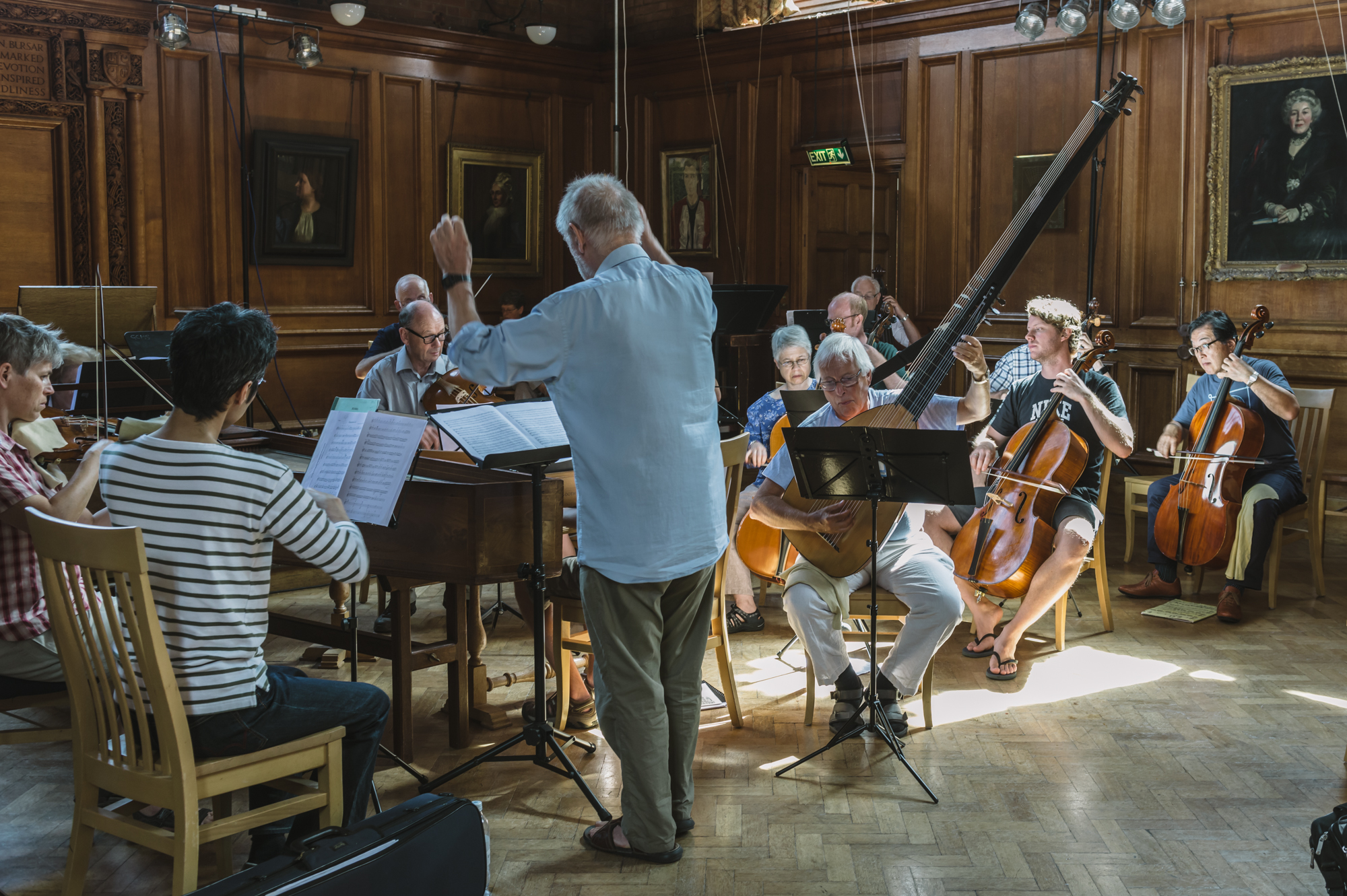 The Monteverdi Legacy: Venetian Music from Monteverdi to Vivaldi
To mark the 450th anniversary of the birth of Claudio Monteverdi, the 2017 Cambridge Early Music Baroque course was devoted to Venetian music, and in particular to exploring Monteverdi’s legacy. We explored some of the wonderful large-scale church music, often using divided choirs of voices and instruments, written by Venetian composers from Monteverdi to Vivaldi, taking in Monteverdi’s followers and successors such as Francesco Cavalli and Giovanni Antonio Rigatti, and composers from northern Europe such as Heinrich Schütz and Johann Rosenmüller who came to Venice and adopted the Venetian style. We also explored the exciting Venetian style of orchestral music by Vivaldi, Albinoni and their contemporaries, particularly Vivaldi’s richly scored concertos with multiple soloists. 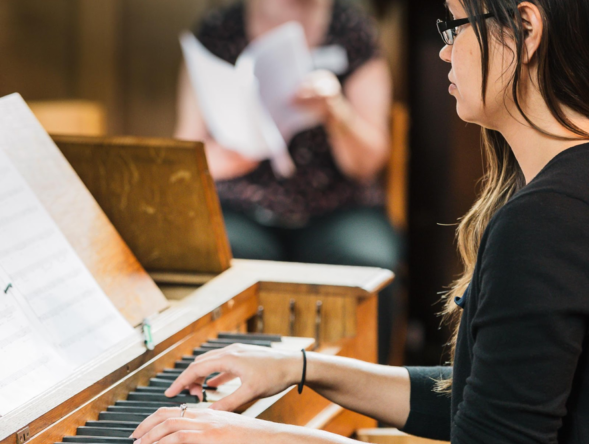 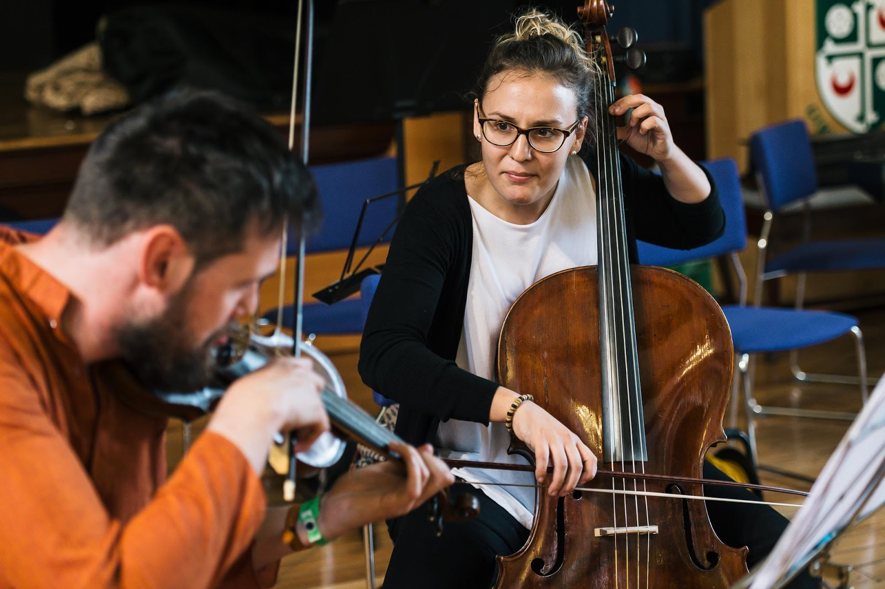 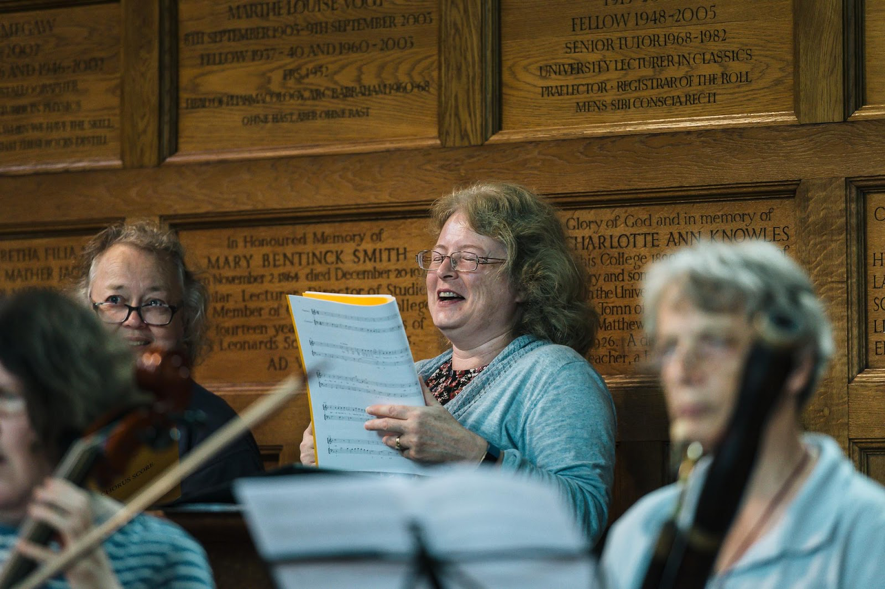 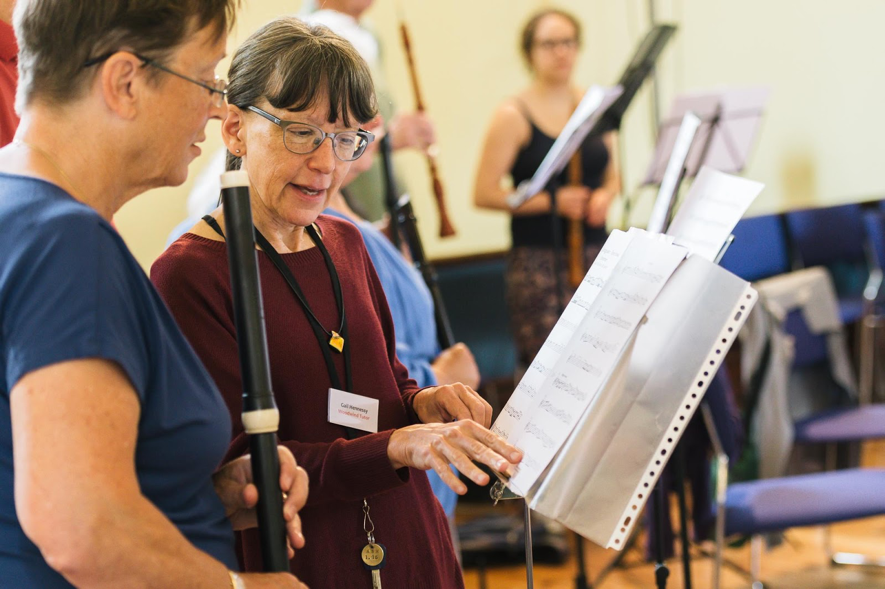