This page will be updated with information about the 2022 Cambridge Festival of the Voice in due course.

The 2021 Cambridge Festival of the Voice hosted three of the UK’s finest early music vocal ensembles – Ensemble Pro Victoria, The Marian Consort and Echo – with music ranging from the English to the Polish courts, and sumptuous polyphony to celebrate the Quincentenary of Robert Fayrfax.
The Festival went ahead thanks to the generous support from Roger Mayhew, The Williams Church Music Trust, The Golsoncott Foundation and The Instytut Adama Mickiewicza. Please click to see the poster of the Festival.

The sixth Cambridge Festival of the Voice took place over 7–12 May 2019, with concerts and services in some of Cambridge’s most historic and beautiful buildings. The Sollazzo Ensemble — winners of the Cambridge Early Music Prize at the 2015 York Early Music Festival Young Artist Competition — and the internationally celebrated vocal ensembles Tenebrae and The Gesualdo Six joined the famous choirs of King’s College and Gonville and Caius College in a feast of vocal music from the period 1400–1800.

The 2018 Cambridge Festival of the Voice featured performances by the Fieri Consort, the Marian Consort, and Musica Ficta, as well as liturgical contributions from the choirs of St John’s College and Gonville & Caius College.

The 2016 Cambridge Festival of the Voice showcased many of the world’s finest early music artists including Vox Luminis, The Gesualdo Six, Voces8, Three Medieval Tenors and James Gilchrist who performed an eclectic range of music from medieval Conductus, Monteverdi, Lassus, Bach, Schubert and many others in some of Cambridge’s most beautiful and historic venues.

The fourth Cambridge Festival of the Voice presented Betrayal, a daring and innovative collaboration between vocal ensemble I Fagiolini and director John La Bouchardière. Fusing voices with contemporary dance, Betrayal was an immersive dramatisation of intense and unsettling music by Carlo Gesualdo, the Italian Renaissance composer whose radical harmonic experiments were unsurpassed until hundreds of years later, and whose brutal killing of his unfaithful wife and her lover made him one of the most notorious figures in classical music.

We were privileged to host The Hilliard Ensemble in their farewell, celebratory 40th year for our third Cambridge Festival of the Voice. From Renaissance polyphony to lilting minimalism, from angelic to irreverent, they have pushed the boundaries and raised the bar of vocal artistry all over the world for four decades and created their own inimitable brand. The Hilliard Summer Schools were run by Cambridge Early Music from 1993 to 1999.  Many vocal ensembles were nurtured which went on to achieve their own fame. We were delighted to welcome the male voice ensemble amarcord and sextet Singer Pur from Germany, which emerged from this process. They were joined by the English group Eo Nomine, founded on 2013 at the Roundhouse Voices Now Festival. Our audience enjoyed this feast of vocal music with four concerts in Trinity College Chapel, choral services in King’s College Chapel and an illustrated talk on the artist Nicholas Hilliard at the Fitzwilliam Museum.

The Sixteen’s Choral Pilgrimage visited Cambridge during the Festival, with The Earth Resounds, a programme of works by Josquin, Brumel and Lassus. The brilliant Trio Mediaeval returned with 12th century Italian laude and Norwegian medieval ballads alongside recently commissioned works; the unique voice of Joel Frederiksen was heard in a solo recital; and I Fagiolini closed the Festival in King’s with probably the largest-scale concert Cambridge Early Music has ever presented: some 80 performers in music by Striggio, Gabrieli and Tallis.

Other highlights included a guided walk visiting four of the colleges with choral foundations; a tour of Trinity College Fellows’ Garden; David Skinner in conversation with world-renowned choral composer Eric Whitacre; and a talk by Prof. Rosamond McKitterick on Cultural Memory. 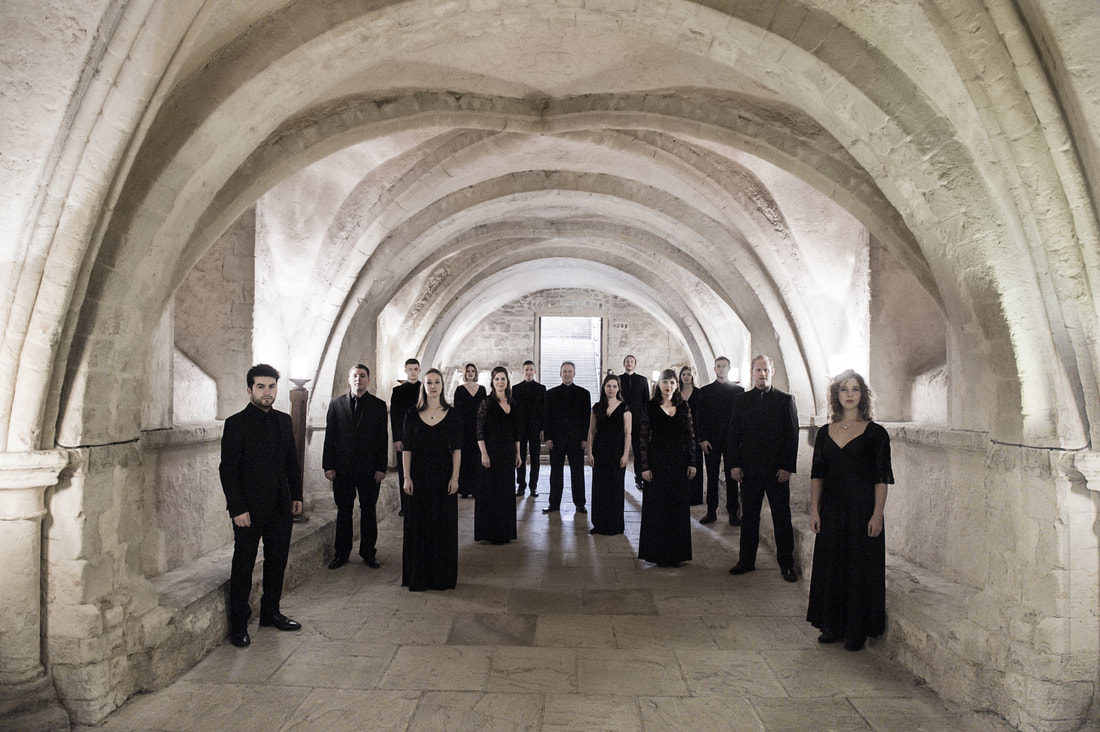 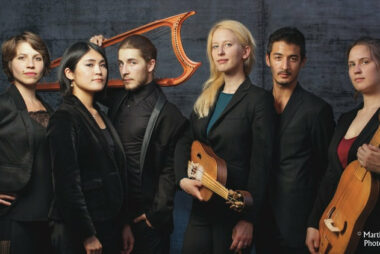 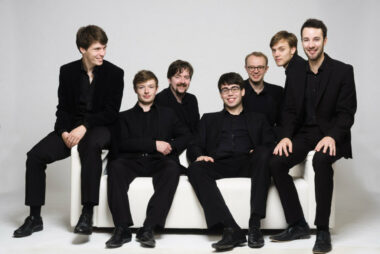 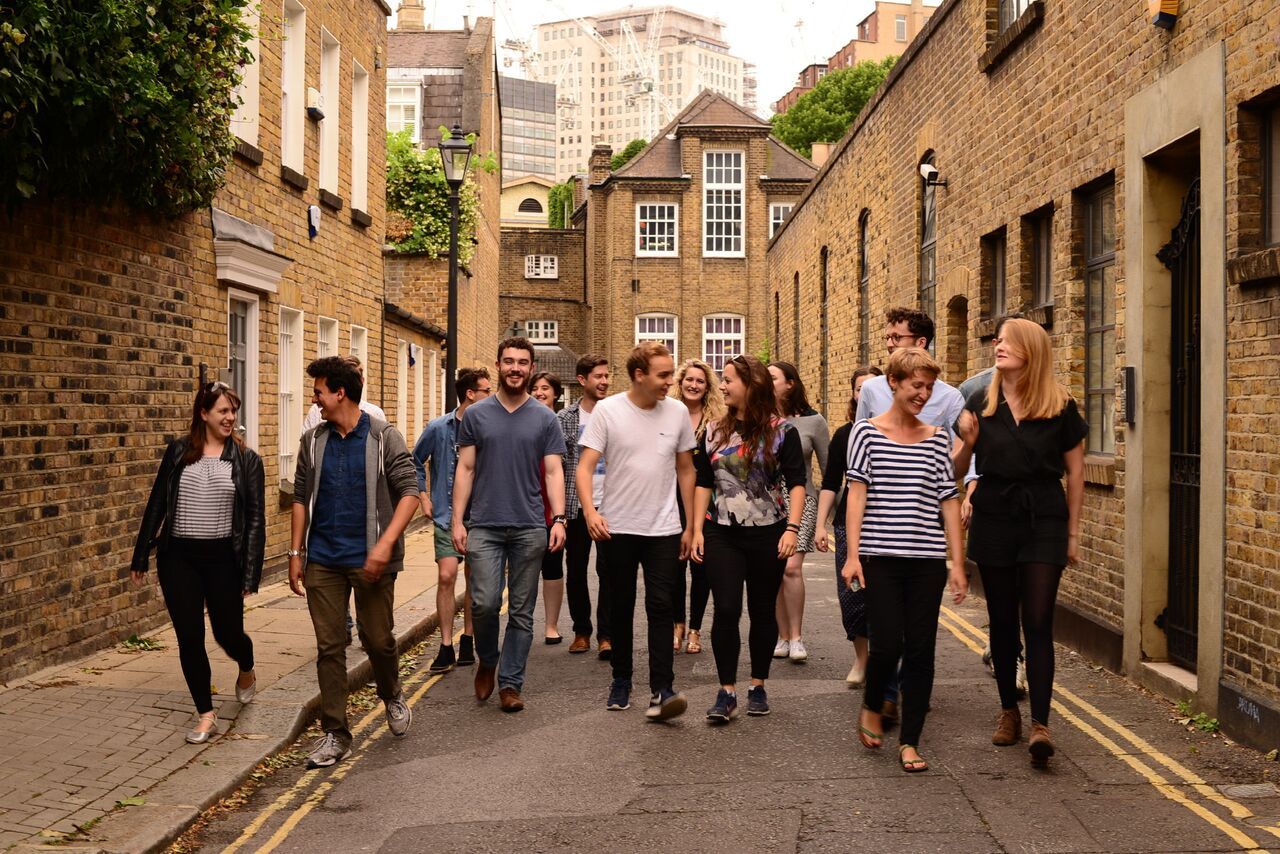 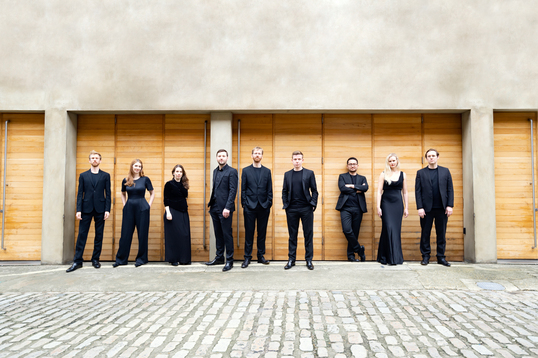 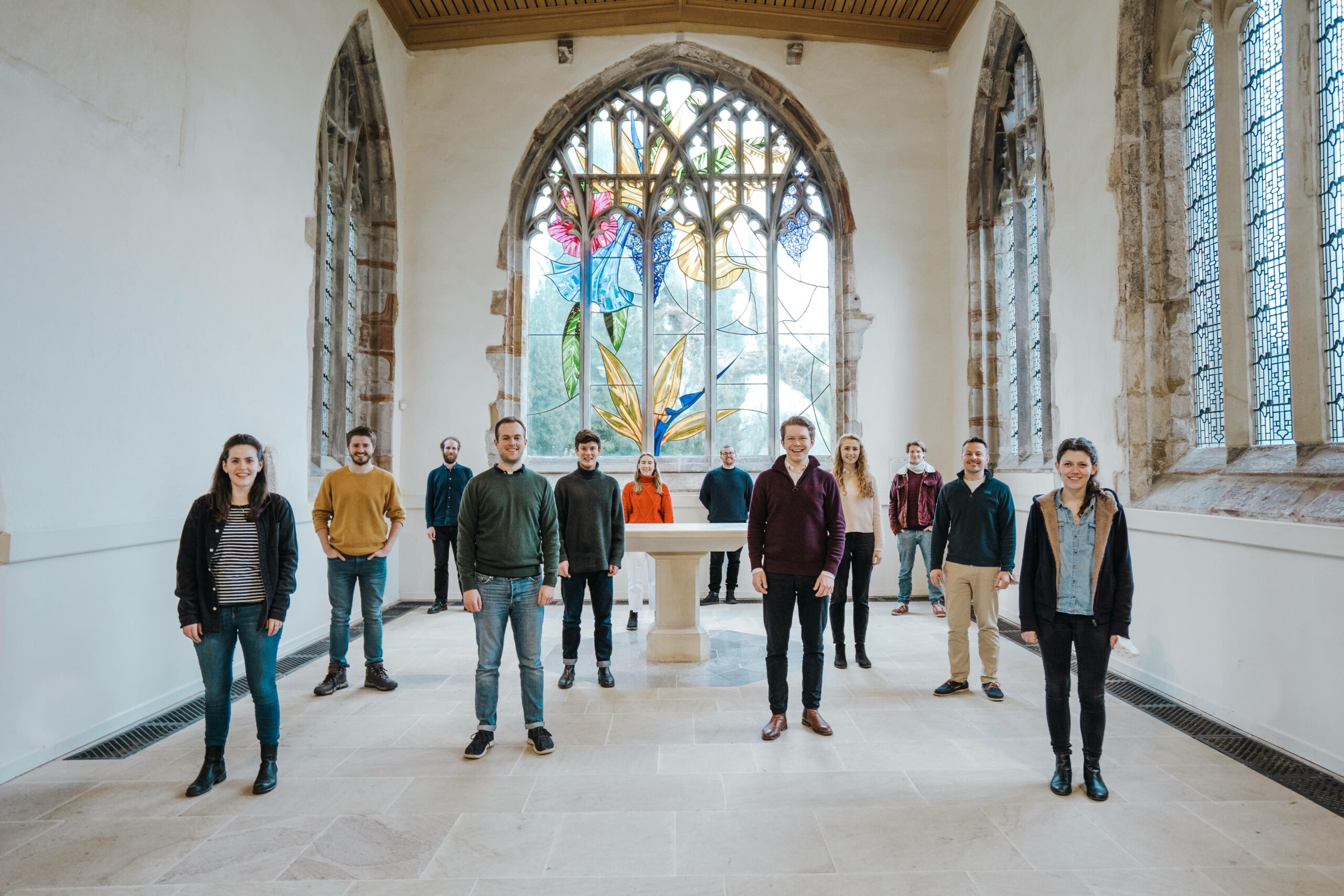